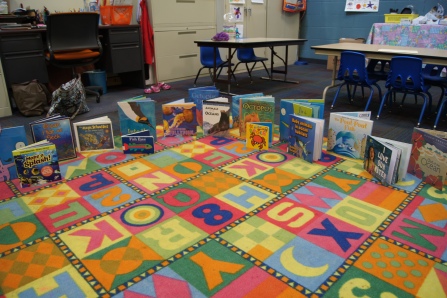 I know that I said that I was going to do the theme of Community Helpers next week, but I left my folder at the school so I am moving on to the next theme which is-UNDER THE SEA! I hope no one is too disappointed.  Don’t worry, I will get to Community Helpers the following week.

While preparing for our “Under The Sea” adventure, I gathered up an awesome collection of books on the theme and decided to share them with you.  I will have the following books available for my students and parents this week… 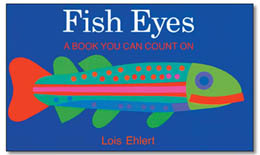 At The Beach By Mandy Stanley

Into the A, B, Sea By Deborah Lee Rose

Out of the Ocean By Debra Frasier

I’m the Biggest Thing in the Ocean By Kevin Sherry

I’m the Best Artist in the Ocean By Kevin Sherry

Commotion in The Ocean By Giles Andreae

I Love Our Water By Carol Greene

Animals of the Ocean By Stephen Savage

The Magic School Bus on the Ocean Floor By Joanna Cole

4 thoughts on “20 Ocean-Themed Books For Preschoolers”